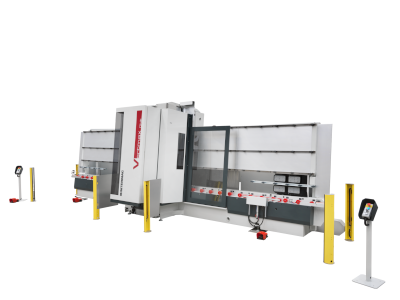 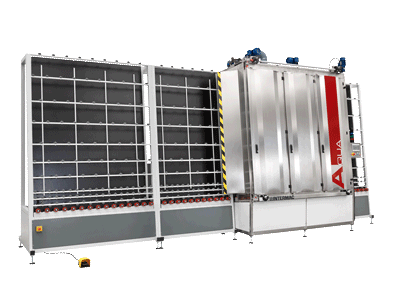 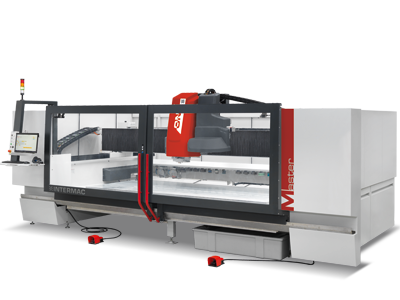 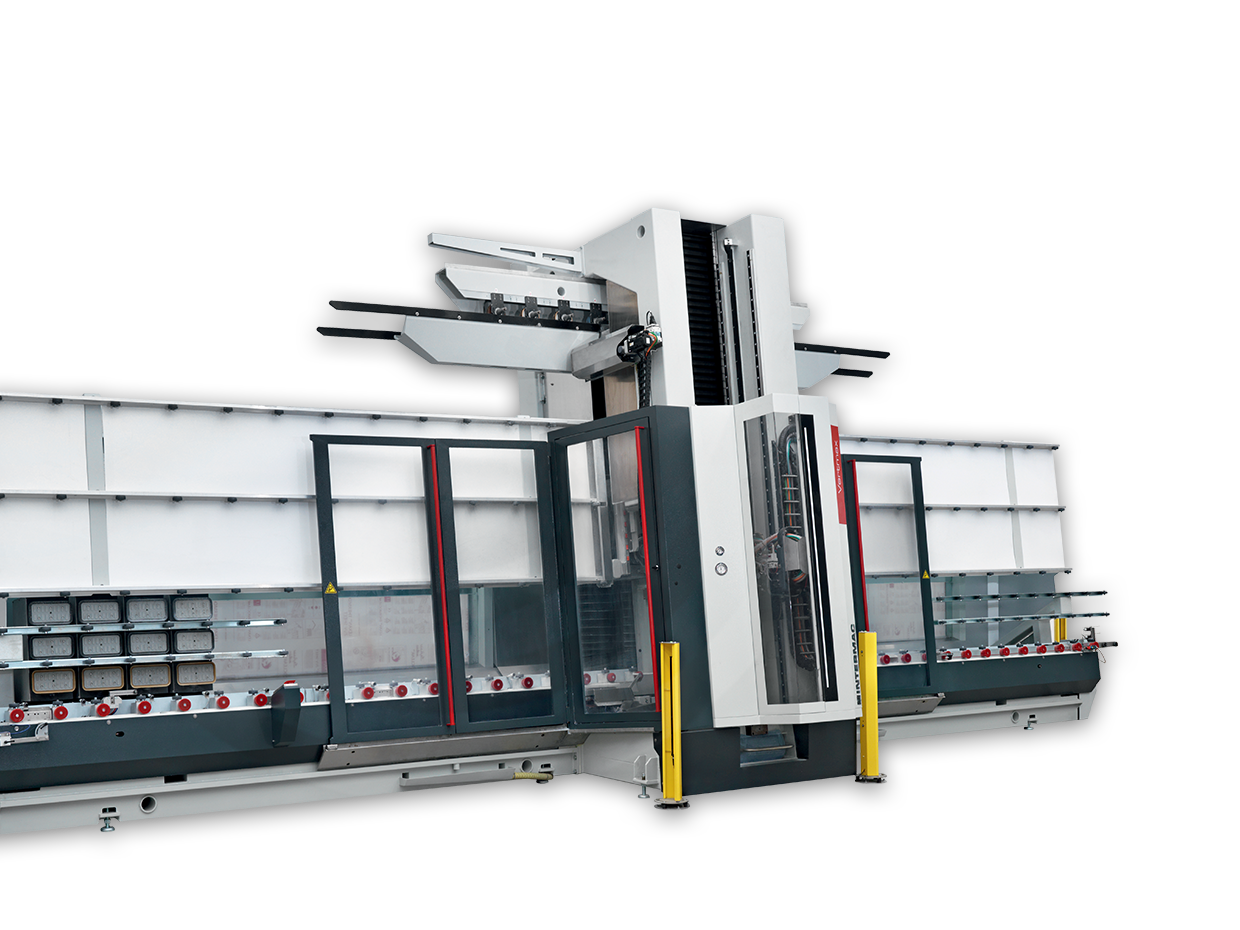 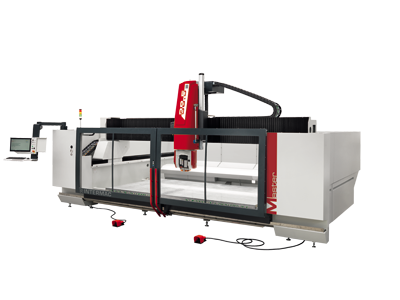 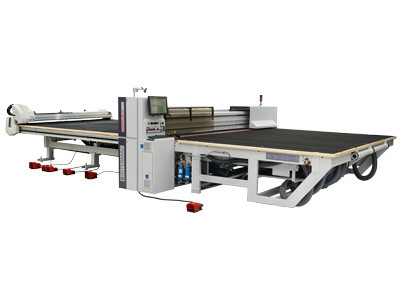 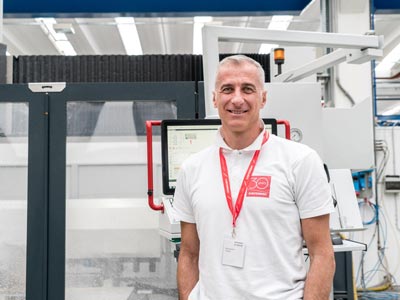 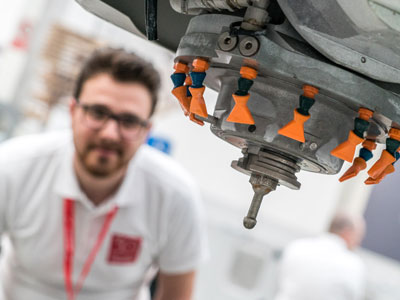 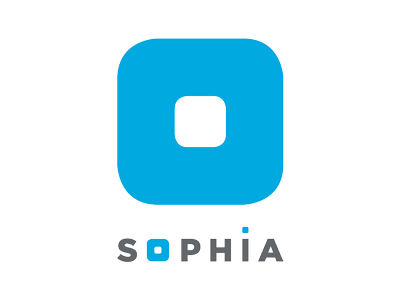 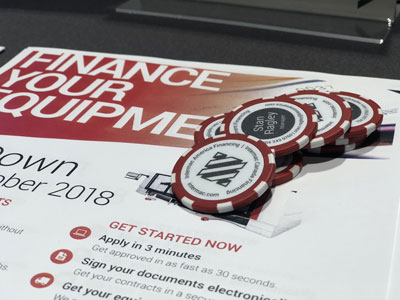 Intermac America and Intermac Canada have reported that cutting tables and CNC machines were their best sellers at GlassBuild America 2018, which wrapped up September 14th at the Las Vegas Convention Center. Hundreds of visitors from seven countries stopped by their exhibit to see demonstrations of the company’s cutting-edge solutions. Overall, Intermac orders soared into the seven figures.

It is extremely satisfying to see the North American market and our subsidiaries growing so steadily. Intermac has always been, and will remain, dedicated to the North American market. Our latest expansion with a stateside Diamut tool redressing operation and new manufacturing capabilities further demonstrates our determination to continue this commitment to serve customers in North America closer to home. 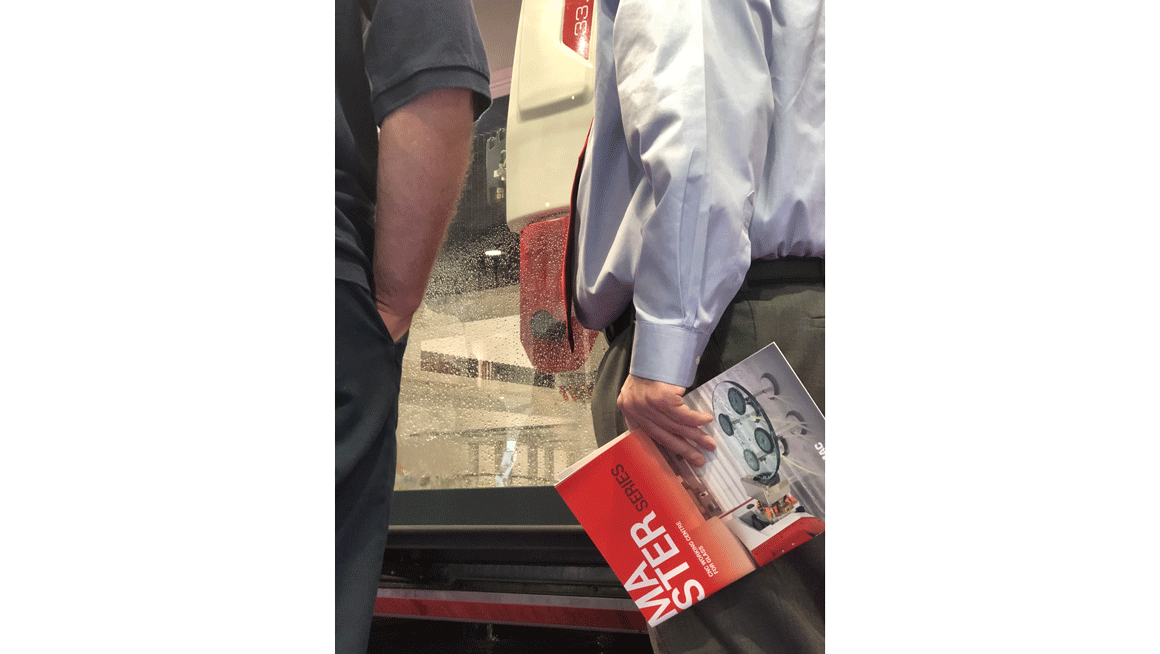